How Blipfoto changed my life - for 50 days. 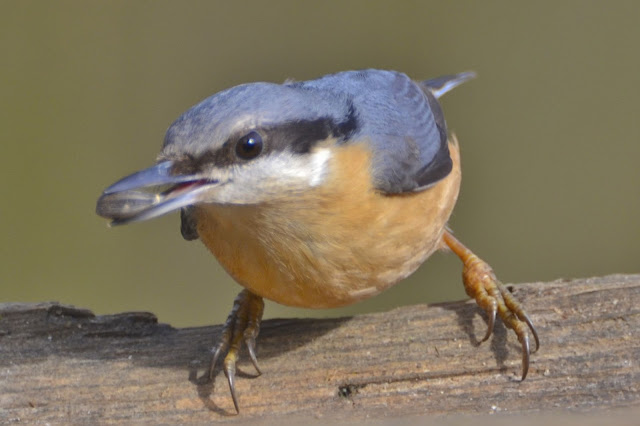 I've been neglecting my blog again, but this time I think I have a slightly better excuse than usual. Last time I mentioned that I was aiming to try to photograph and post on Blipfoto (link to photo no 1 - you can scroll though to no 50, if you wish) 50 different birds on 50 consecutive days. I did it! There were times I didn't think I would - round about mid-February when I wasn't too well, the weather was pretty grim, and I was rapidly running out of garden birds. I think you'll find it an eclectic mix: the common and / or garden stuff - tits and pigeons etc, the exotic - mandarin duck, the thrilling - peregrine falcon, the seasonal - waxwings, the colourful - kingfisher, the large - heron, the small - goldcrest, in the water -  great northern diver, in the air - Kestrel, upland - red grouse, seaside - oystercatcher ... to name but a few. Because of the constraints of the challenge, they haven't always been the best photos and some groups have been under-represented e.g. I've managed to get to 50 without a single gull, and there are not many waders and waterfowl generally. Of course there are no summer visitors. So, what next? It's been a pretty intensive experience. I've learnt a lot, and got out in all weathers, but I don't think I'd realised how all-consuming it was going to be. I'm enjoying the idea of Blipfoto journal, so I've decided to maintain that and try to post a wide range of subjects - mainly wildlife I hope, but as spring and summer come along, I can widen the range - insects - especially  butterflies and dragonflies, mammals, and of course fungi. I'll continue with the birds and number them up from 51 for each new one, so it will be a sort of photographic year list. There are some I've seen and photographed already on my year list, such as black-headed and herring gulls, thrushes, swans, reed bunting, bullfinch..., but they've been upstaged by something more unusual on the day,  I think I should be able to get to 100 by the end of the year, but I'll do it at a more leisurely pace. The photos here are some of those that didn't make the cut, but that I particularly liked. 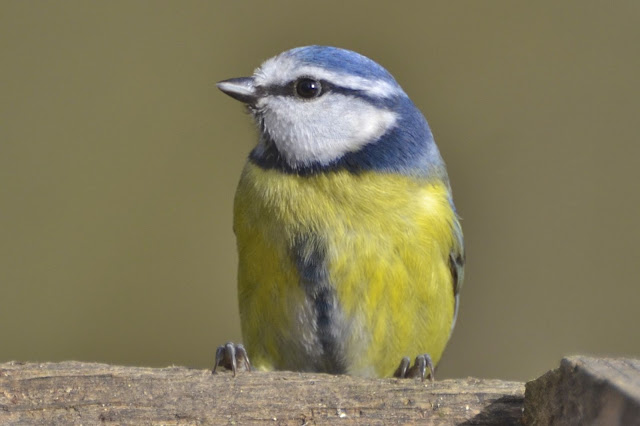 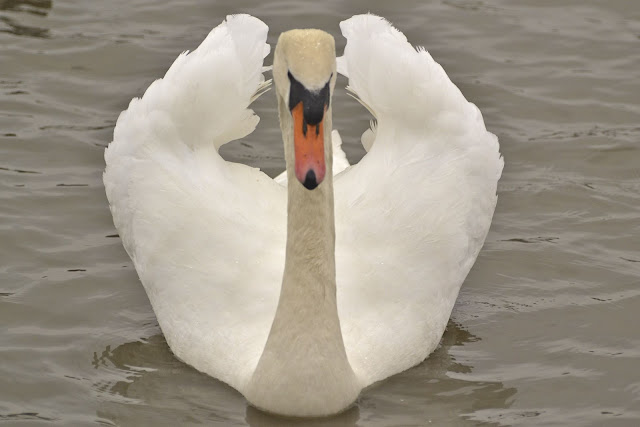 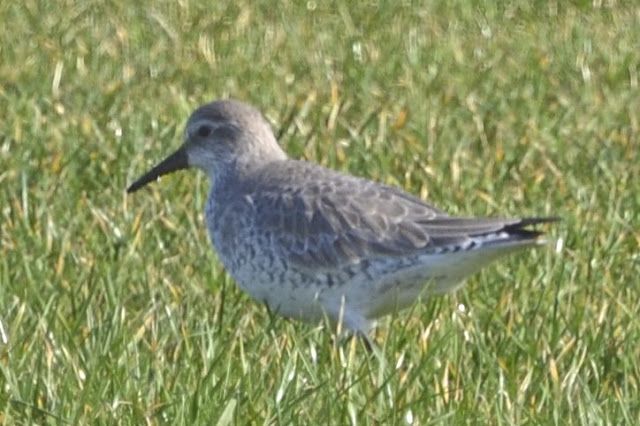 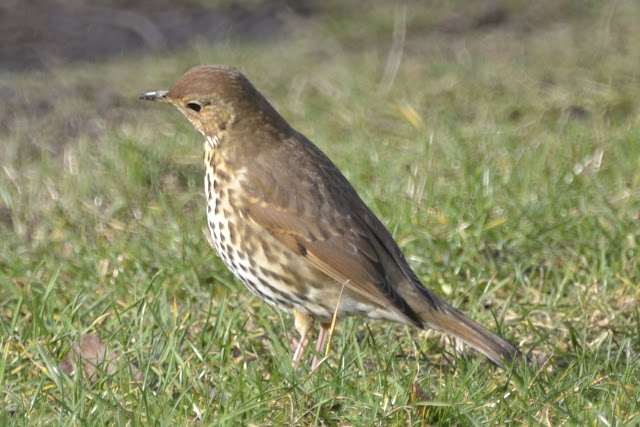 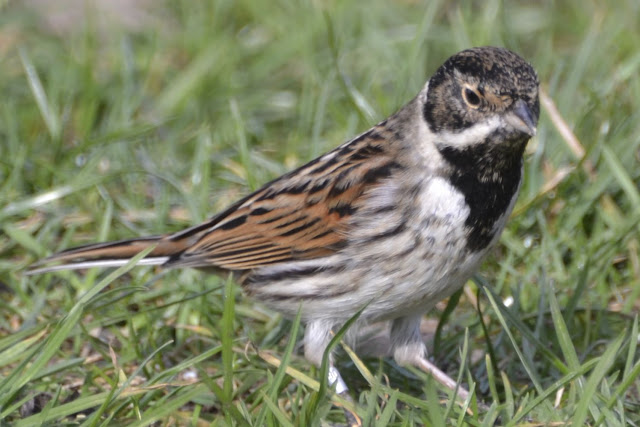 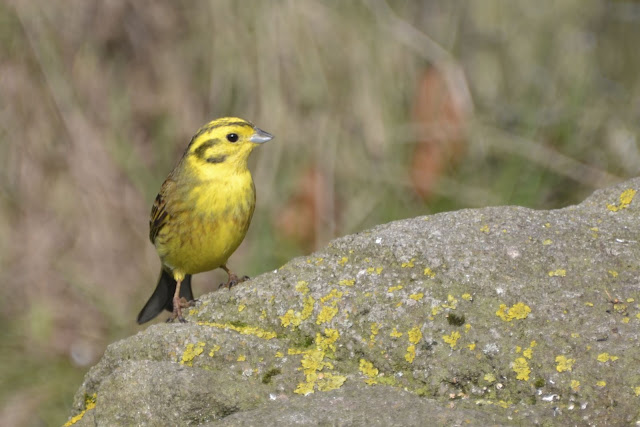 Some astonishing pictures over the the past few months, really enjoying them!

I have linked your blog on my page if that is ok. Fingers crossed spreading your lovely photos about!

I think I actually bumped into you a few week ago.The day you took the photo of the GSW up Rivelin, a Monday it was, and alot of the water places were frozen over.

You actually told me that a GSW was in the trees. It was me and a friend and his dog, youngish looking lads, I would like to think :)

I wonder how many species of birds people call "Sparrows"? Anyways: 'That which we call a rose By any other name would smell as sweet.' Thank you for the photos. Bexy concrete2jungle